What makes or breaks National Dialogues? 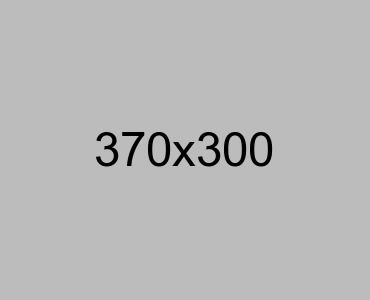 The Norwegian Nobel Committee’s decision to award its annual peace prize to Tunisia’s National Dialogue Quartet is an occasion to celebrate what this extraordinary group of labour unions, business and civil society organizations accomplished. Today, it is easy to be complacent about the coalition government in Tunis, which is a direct result of the groundwork […]